What's up with the small backpacks?

Honestly I don't know how popular they are but shopping around Tokyo in 2012 every men's store seemed to have tons of them. The crazy thing to me is they seemed too small to be all that useful. I suppose you could put a Nexus 7, Kindle or iPad Mini inside but you can't carry much else. What do they put in them? Point and Shoot camera? A single novel? I'm sure some Japanese men's magazine would spell this all out for me but I didn't have time to check. 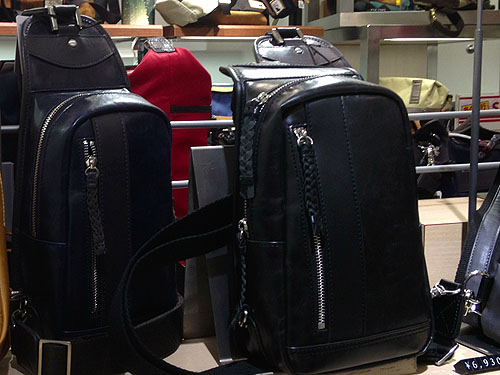 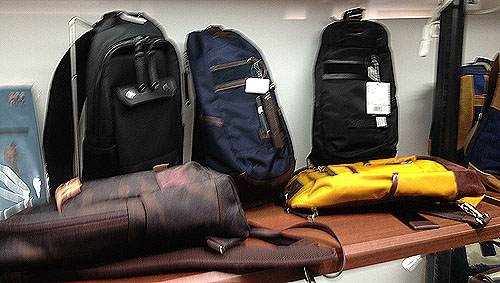 Some of them were fairly expensive. $200. Hmm, I guess compared to a Prada bag that's cheap. Then again, I didn't visit the Prada store in Japan to see how crazy expensive their's are.