I think culture shock is usually considered to be something somebody visiting or living in a foreign country can't deal with.  So far I haven't experienced anything of that nature.  Still there are many things that seem to be different between Japan and America.

Sometimes a friend may tell me things are different here but it might not really be true.  For example, one person might visit America and meet some very friendly people, go back to their home country and tell everybody that the people in America are very friendly.  Another person might get mugged and go back and tell everybody that America is full of mean people.  My point is the observations below might not actually be true because I only have my experience to draw on.

I'll give you the number one mistake I think American's generally make about Japan.   It is that all Japanese women are "easy", especially for foreigners.   The reason visitors make this mistake is that they go to Roppongi, a city where there are many women who's hobby it is to sleep with a new man every night.   There are many foreign visitors to Roppongi.  Those visitors go back home with the impression that all Japanese women are like the women who hangout in Roppongi and of course this is just not true.  That would be similar to judging all people in Los Angeles by the people you meet on Venice Beach or Melrose Blvd.

So, here are some of the differences I've noticed so far. 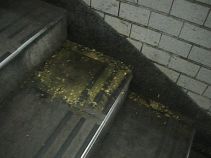 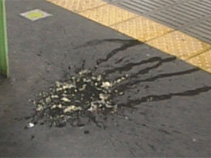 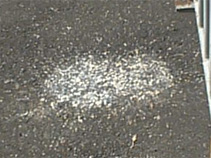